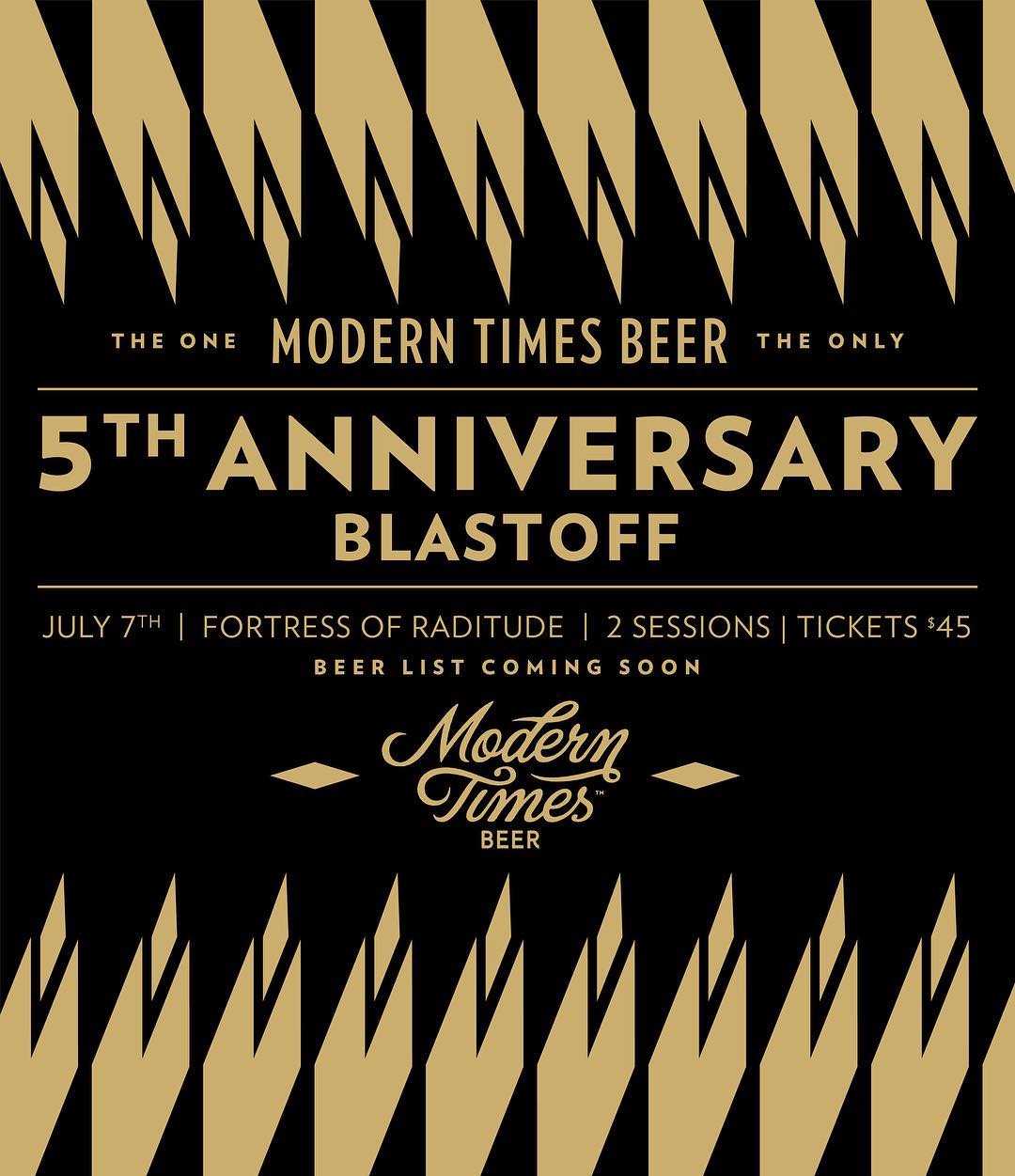 5 FRICKIN’ YEARS! Although it seems like an absolutely preposterous proposition, we’re approaching our 5-year anniversary, which means one thing above all others: It’s time to party. To celebrate this incredibly auspicious occasion, we’ll be throwing a bunch of rad events, starting with a big-ass anniversary kickoff shindig at the Fortress of Raditude in San Diego on Saturday, July 7th, and followed by a week of killer events at the Fermentorium.

We’ll get into specifics soon, but for now we’d recommend saving the date for July 7th, because we’re going to throw one hell of a party, and we’ll be pulling out all the stops for a truly dazzling tap and bottle list, as well as some caffeinated delights and general shenanigans.

All of the day 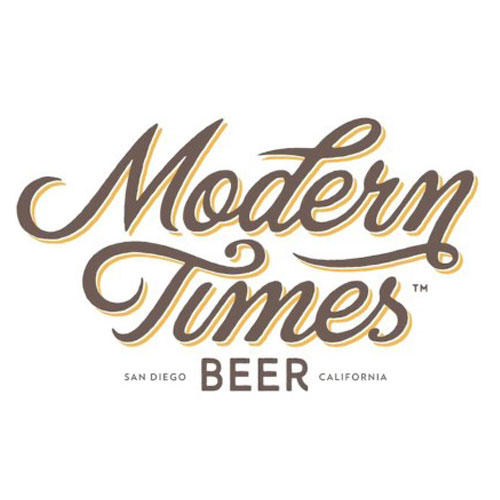