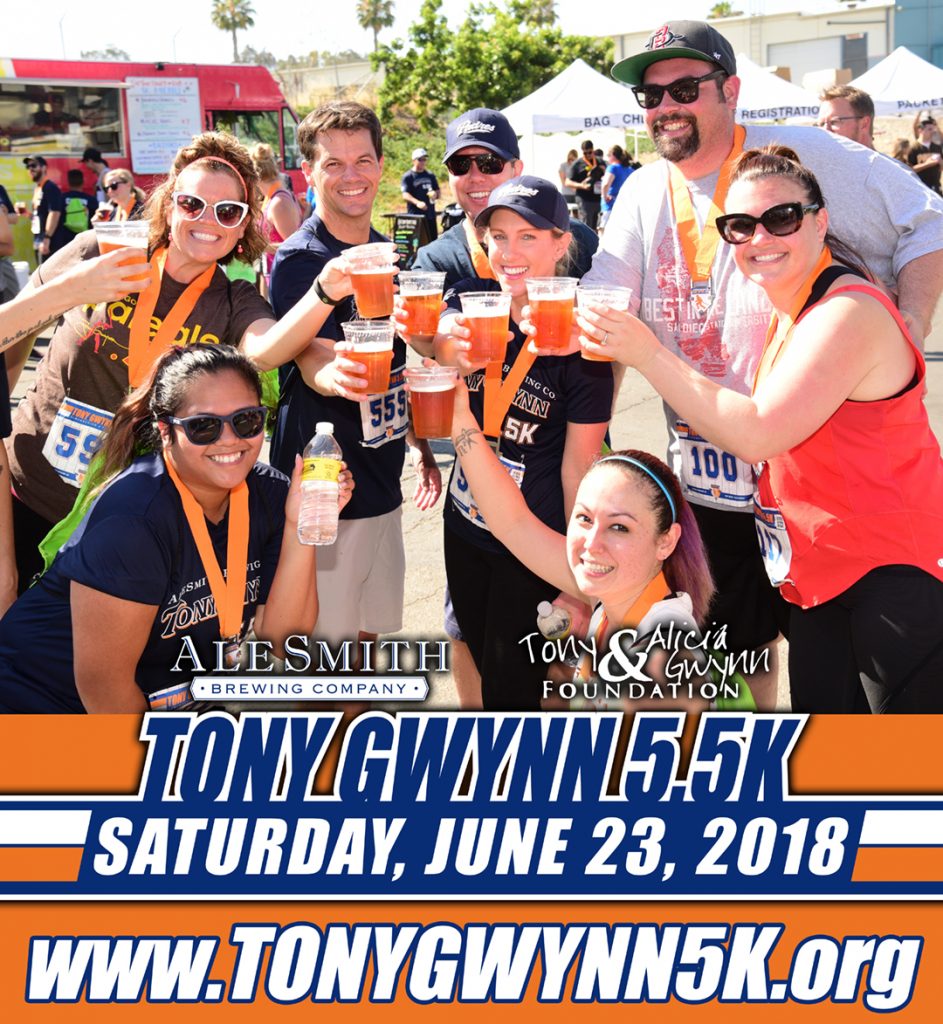 San Diego’s AleSmith Brewing Co. continues their support of the Tony and Alicia Gwynn (TAG) Foundation with the 4th annual Tony Gwynn 5.5K Run/Walk/Hike on Saturday, June 23 at Lake Poway. The event acts as a tribute to Tony Gwynn – a hall of famer, coach, teammate, and loving neighbor. Nicknamed “Mr. Padre” for his unfaltering commitment to his hometown, Tony is considered one of the best and most consistent hitters in baseball history. The majority of his record-breaking hits were targeted to the thin slice of infield between the third baseman and shortstop, which he later dubbed as the “5.5 hole”.

The family-friendly event is open to the public and raises money to benefit the TAG Foundation, which works to create a positive culture and environment for underprivileged children and young adults throughout San Diego. Emceed by Sam the Cooking Guy, the race will start and culminate near the Tony Gwynn statue at Lake Poway. Each participant will receive an official race-day shirt, a custom bottle opener “finisher’s” medal, and a beer ticket (non-alcoholic beverages available for designated drivers and participants under 21). Prizes will be awarded to the top three men and women finishers. The Kid’s Run will also include awards for the top three girls and top three boys. Additional activities will include a beer garden, live musical performance by Alicia Gwynn, silent auction, kids zone with 200-meter dash, tee-ball station, live music, and much more. 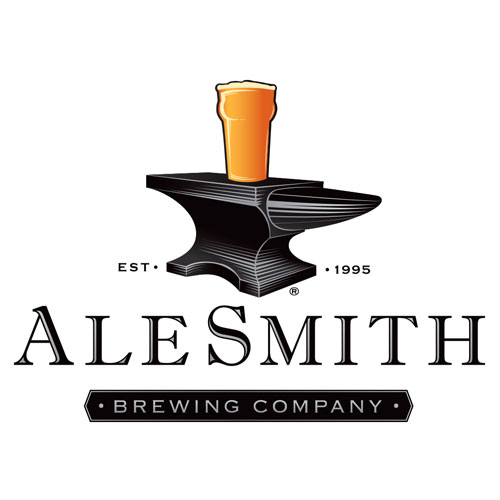