WHERE TO FIND A BRUT IPA IN SAN DIEGO

Have you heard of the Brut IPA lately?

If you follow the San Diego beer scene you may be seeing a new style of IPA around the county called the Brut IPA and you may be wondering what exactly is it and where did it come from?

A Brut IPA is categorized as a pale, dry and bubbly IPA with an incredible hop aroma on the nose. The term “brut” is a reference to a style of champagne by the same name. Some places are even referring to this style as a Champagne-like beer. Other places think this is the next big style and the one that will finally take away the attention from Hazy IPAs (we don’t think so).

In order to accomplish the Brut IPA, breweries must introduce a specific enzyme that allows all the remaining sugars during the brewing process to be eaten, resulting in a very dry and smooth beer. This specific enzyme is typically used to thin out the body of heavier beers like stouts but without watering down the ABV (Alcohol By Volume).

Unlike traditional , this style is not necessarily high in IBUs (International Bitterness Units) and we’ve generally seen it well below 50 IBUs. In other words, this style is meant to be more approachable and smooth like a Hazy IPA but still clear and crisp like a West Coast Style IPA.

In other words, this style is meant to be more approachable and smooth like a Hazy IPA but still clear and crisp like a West Coast Style IPA.

The Brut IPA has been credited to a small brewpub in the San Francisco area by the name Social Kitchen & Brewery. It was there where Brewmaster Kim  after a year of thinking about it, decided to experiment with his idea of using the amylase enzyme as a way of creating a dry version of the IPA. After gaining popularity in the area, other breweries like Drake’s Brewing have since followed to create their own version of the Brut IPA. Now, it has made it San Diego and other cities across the nation.

Where to find a Brut IPA in San Diego 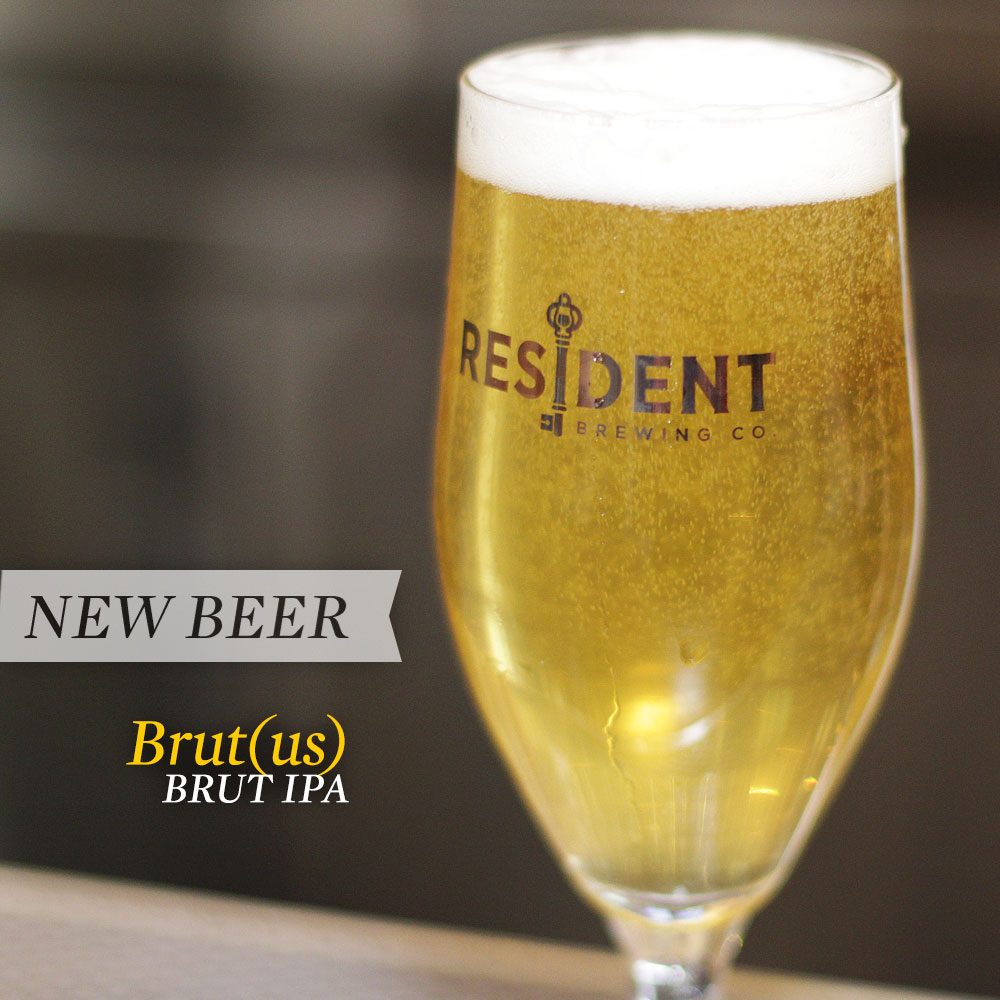 Resident Brewing is located in Downtown San Diego inside a restaurant called The Local. They are very well for their New England Style IPAs or Hazy IPAs.

Burning Beard is a small brewery located in East County San Diego in the city of El Cajon. They describe this beer as Aromatic, effervescent, and dry as a bone.

Council Brewing has two locations, one in Kearney Mesa and their newest location in Santee where the old Finest Ale used to be. Day Drinking Brut IPA is dry and crisp like a lager, but flavorful and hoppy like an IPA. 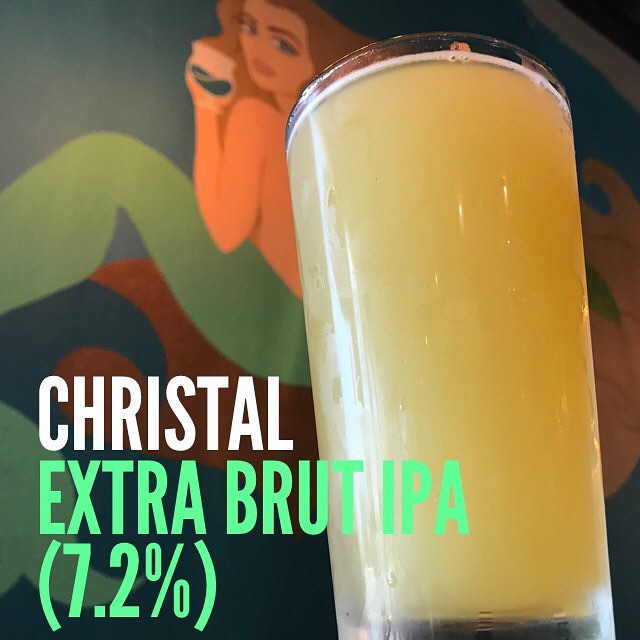 Groundswell Brewing’s first location was in the Grantville area but it has now expanded to Santee in East County and most recently down south to Chula Vista. Christal Extra Brut IPA was made with Galaxy & Azacca Hops. It’s described as dry with a medium body.

Now we want to know where else have you found a good Brut IPA around town? Please send us a message on social media!

Get notifications straight to your inbox